Anthony Gerald Fitzsimons, the founder of Fitzsimons Development, gained a wealth of knowledge and created innovative procedures while producing e-learning games for Nokia.

Discovery and problem solving through adventure

Every game is a learning experience with a set of spoken or unspoken rules. With games we subconsciously expect to learn new things at a rapid pace. A powerful tool if done right. 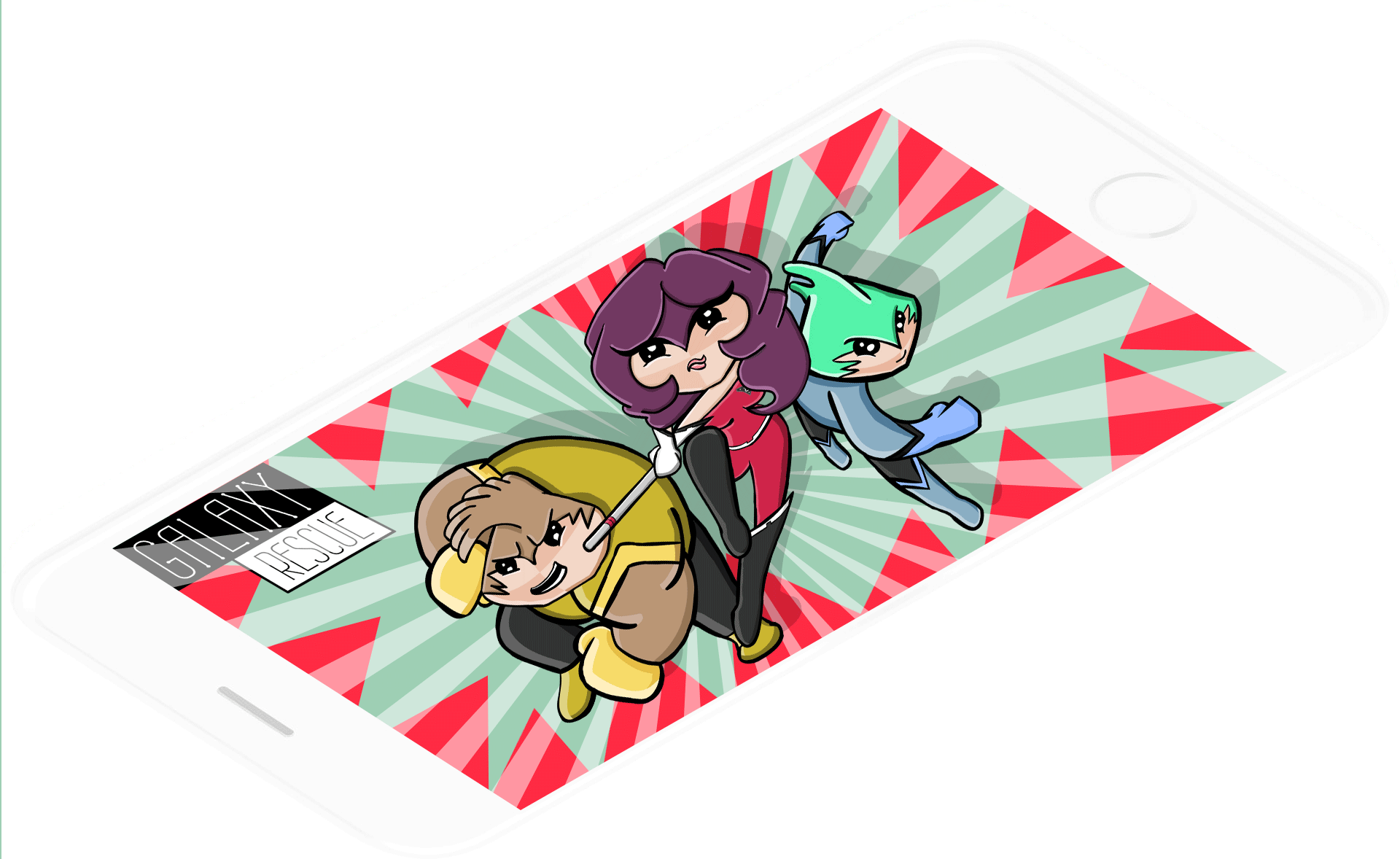 When learning through play is done right we enjoy learning and hope for even more. If done wrong we find constant learning exasperating. Players quitting during the tutorial can spell disaster for a game, even more dramatically  for a free game that hopes to generate revenue from in-app purchases or play-time advertising. An wonderful example of learning through play the right way can be found in the relic Mario Bros (1985).

Three ways to monetized games are to sell it, offer in-app purchases, and in-game advertisements.

Steam, Google, Apple, or all? Many independent game developers have released their games on Steam pricing their games at $14.99 and have made a few million dollars. Games successful on steam or with an excited pre-release fan base do get offers from Microsoft and Sony for console releases. Braid, Meatboy, Tower of Guns for example.

When publishing on Google’s android and Apple’s App store putting a purchase-before-you-play price on an unbranded and low marketed game might only generate 1,000 to 50,000 sales for decent games. A great game that critics are excited about will of course make millions. However in most cases with a low marketed or average/decent game a higher price of around €4 to €8 is better than a $1 price tag. A $1 price tag wont attract an even larger audience. Generally the only difference between pricing your low-marketed game at $1 compared to $8 is about $350,000 less in revenue. A higher price also allows for a deeper sale price. With the mobile market the free to play with in-app purchases has a greater chance of becoming a huge success.

The in-app purchases and advertising strategy

If a game is designed to offer meaningful in-app purchases this strategy has the greatest potential in generating revenue. A price-tag game that might only get 1,000 or 50,000 downloads could get millions of downloads if offered for free with in-app purchases. In-app purchases can be as low €0.50 or as high as €75+. Approximately only 2.5% users will purchase digital content. This strategy could earn a decent game between €200,000 to €2,000,000 or possibly more plus adverting revenue. A smash-hit would generate hundreds of millions.

There are ways to entice repeat purchases, and there are also ways to make customers want to purchase a lot of content instead of just one item they really like. Linking items can turn that 2.5% of customers from €2 customers into €20+ customers.

If a free game with in-app purchases does get downloaded a million or more times you have created an Intellectual Property (IP). Your IP would generate additional revenue opportunities, such as licencing merchandise rights, TV rights, and other derivatives to 3rd party companies. A decent game with in-app purchases, that has mass appeal, has far more power on return on investment than a price-tag game does.